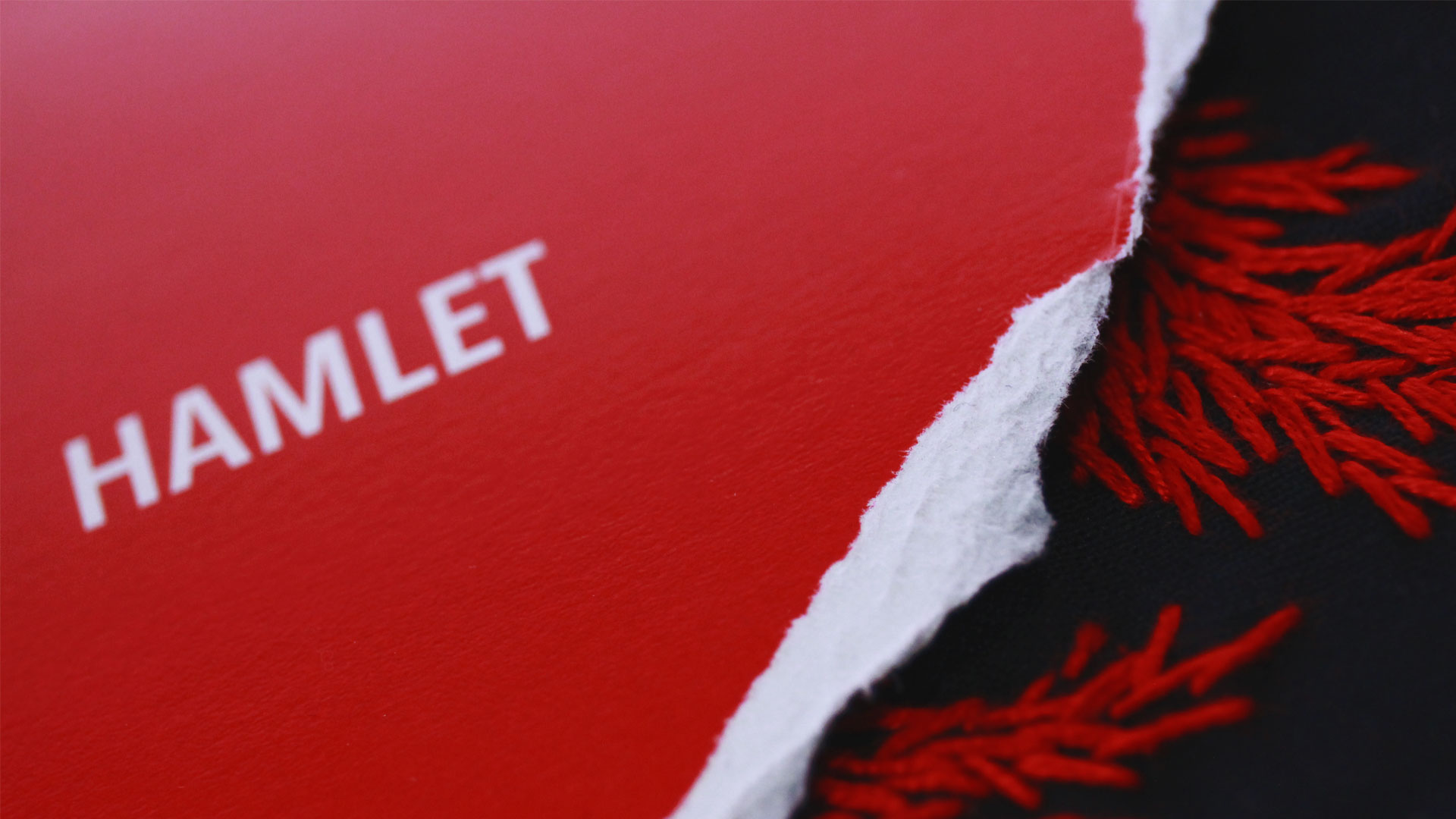 An editorial school project brief to redesign the book cover of a classic novel. The book I was assigned to was Hamlet by William Shakespeare.

We were encouraged to research and explore various themes in the book and redesign the cover based on our perspective of what the essence of the narrative was. In this design, I was hoping to portray the constant duality of the characters in the Danish court, and the resultant tension throughout the entire play. The characters put on perfect facades in court, the public front, but in private are hiding the ugliness of sin, lust, madness, and death. The book jacket is ripped to reveal the mass of embroidered lines depicting the complications and entanglement of wrongdoings under the surface of nobility.  The quote I have chosen from the play to include on the back cover expresses my sentiments perfectly:

“this majestic roof fretted with golden fire
why, it appeareth nothing to me but a foul
and pestilent congregation of vapours”. 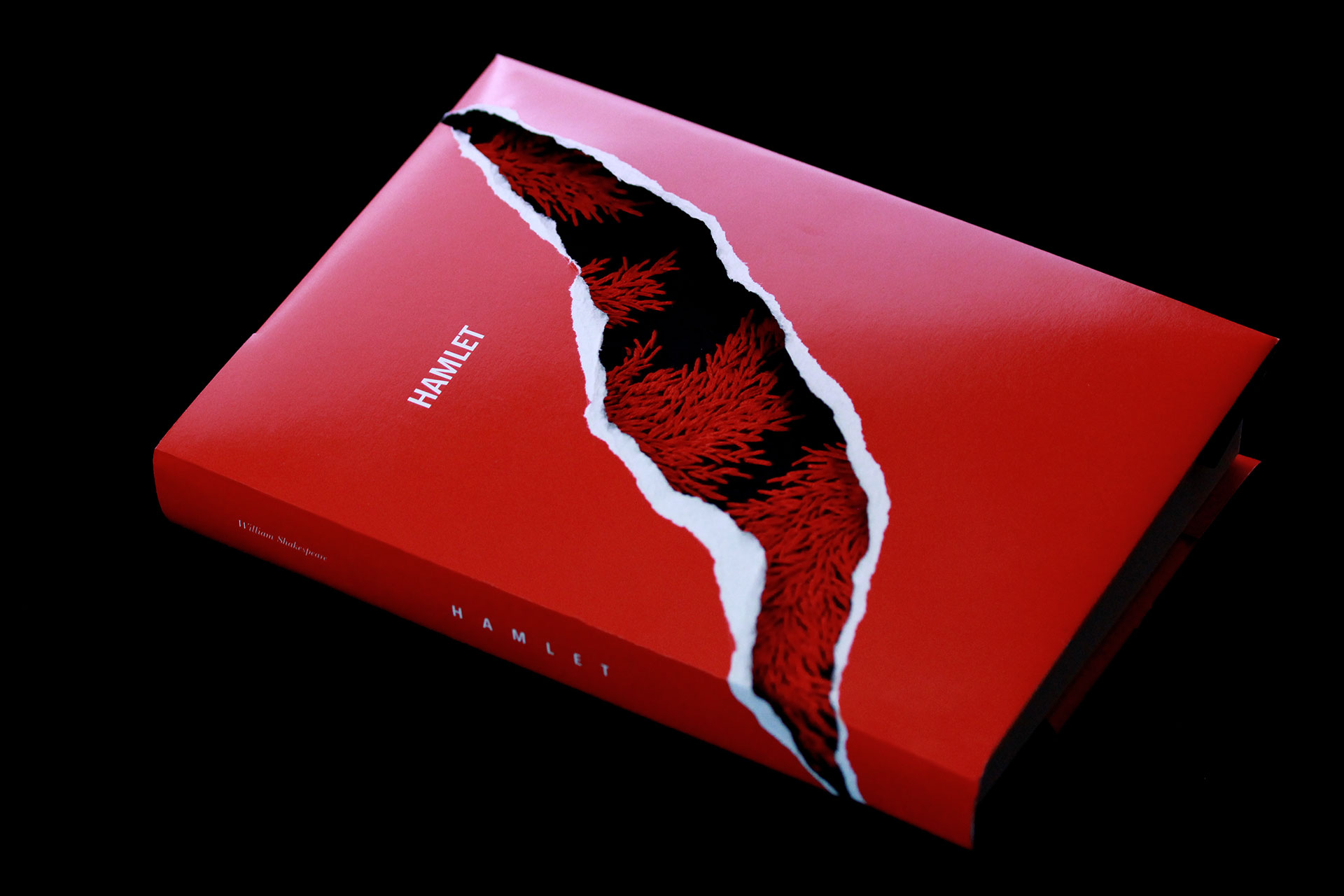 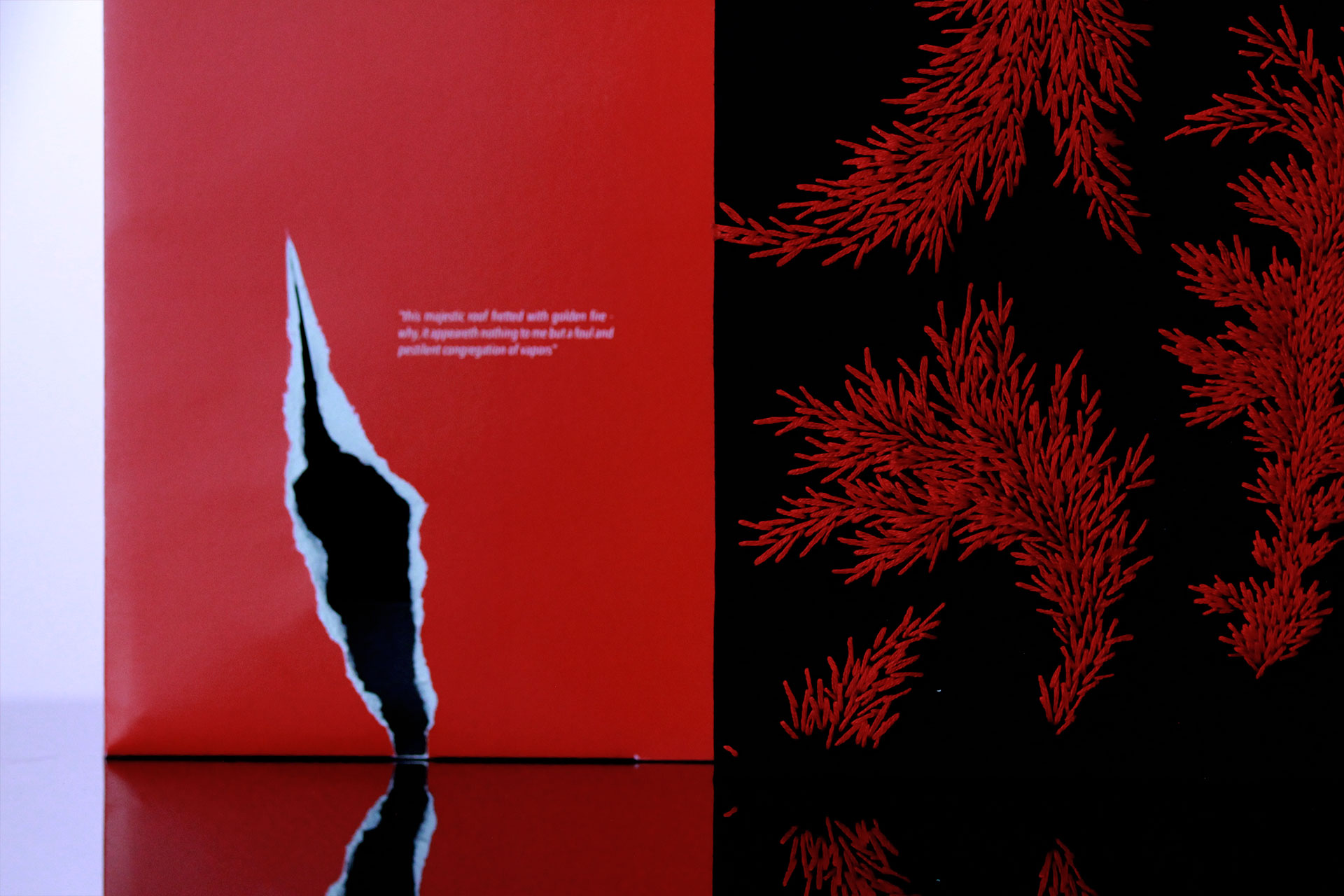 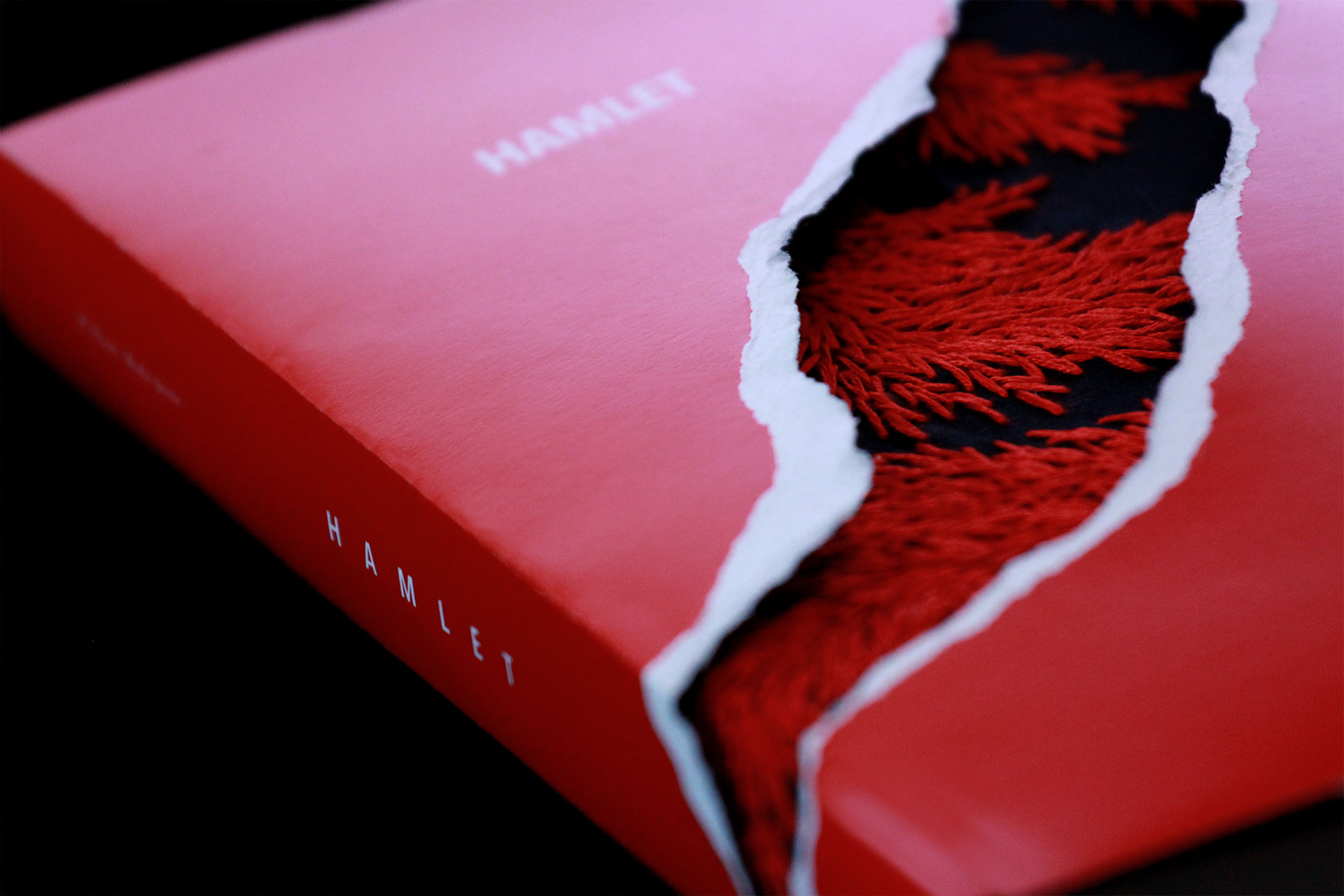 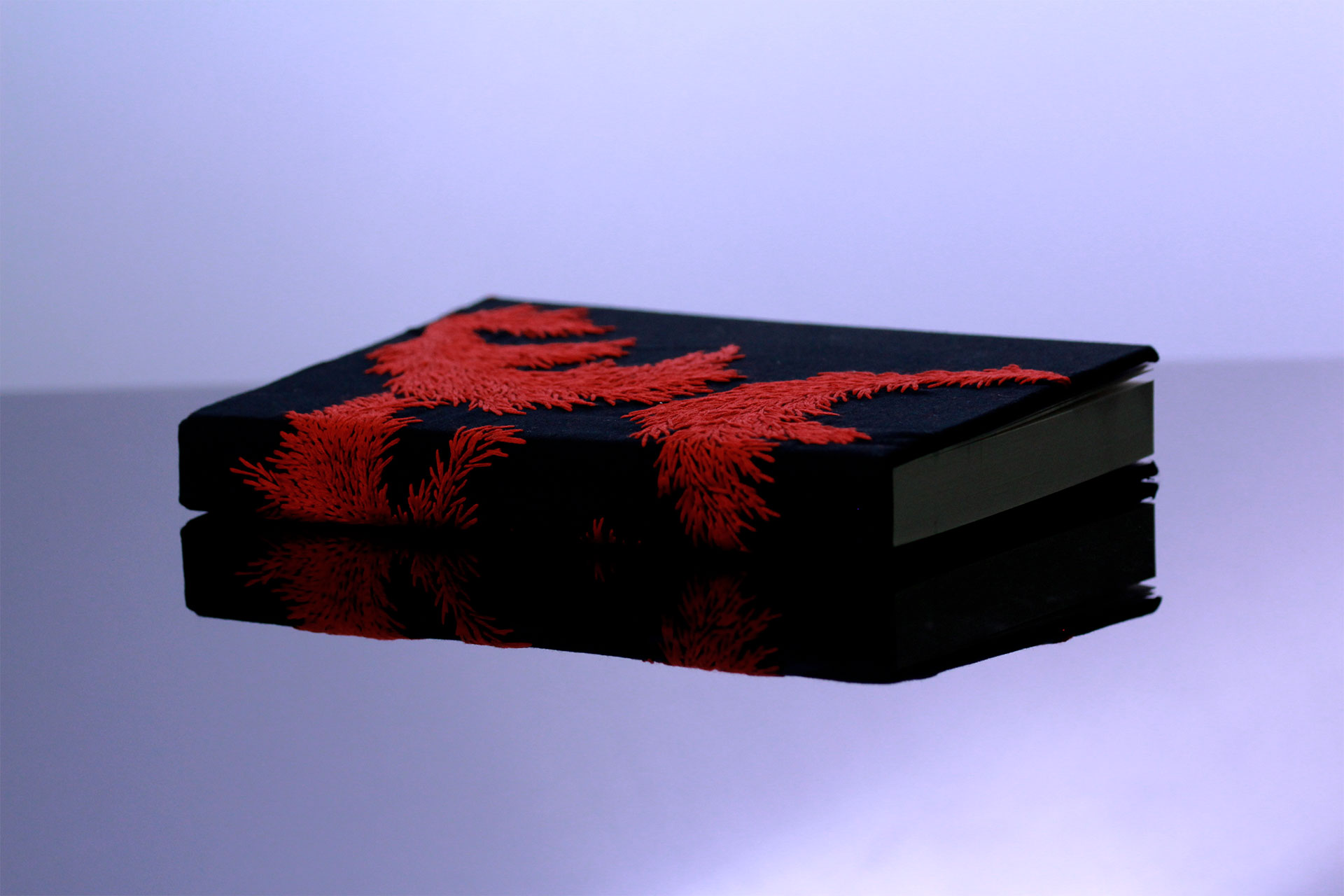 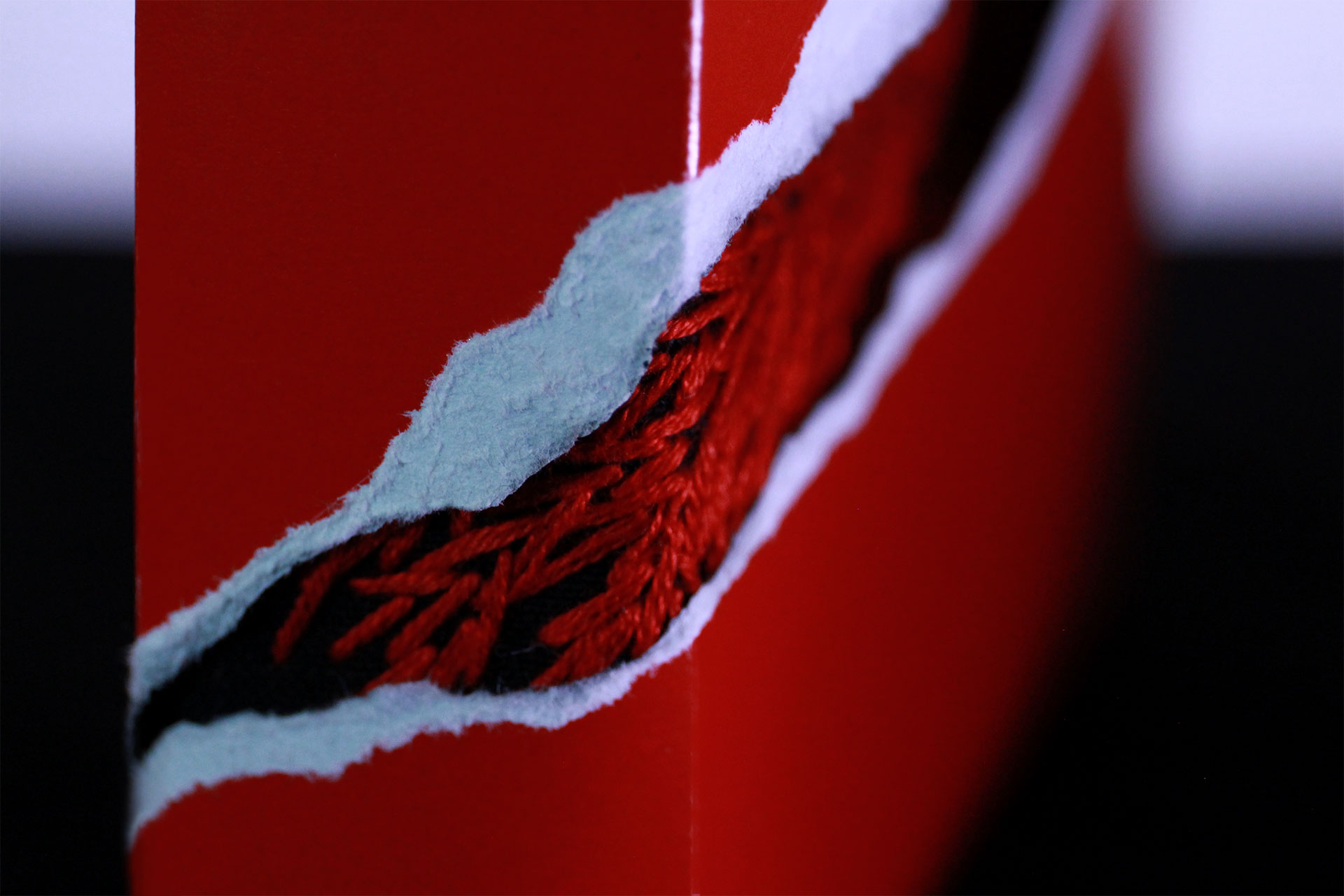 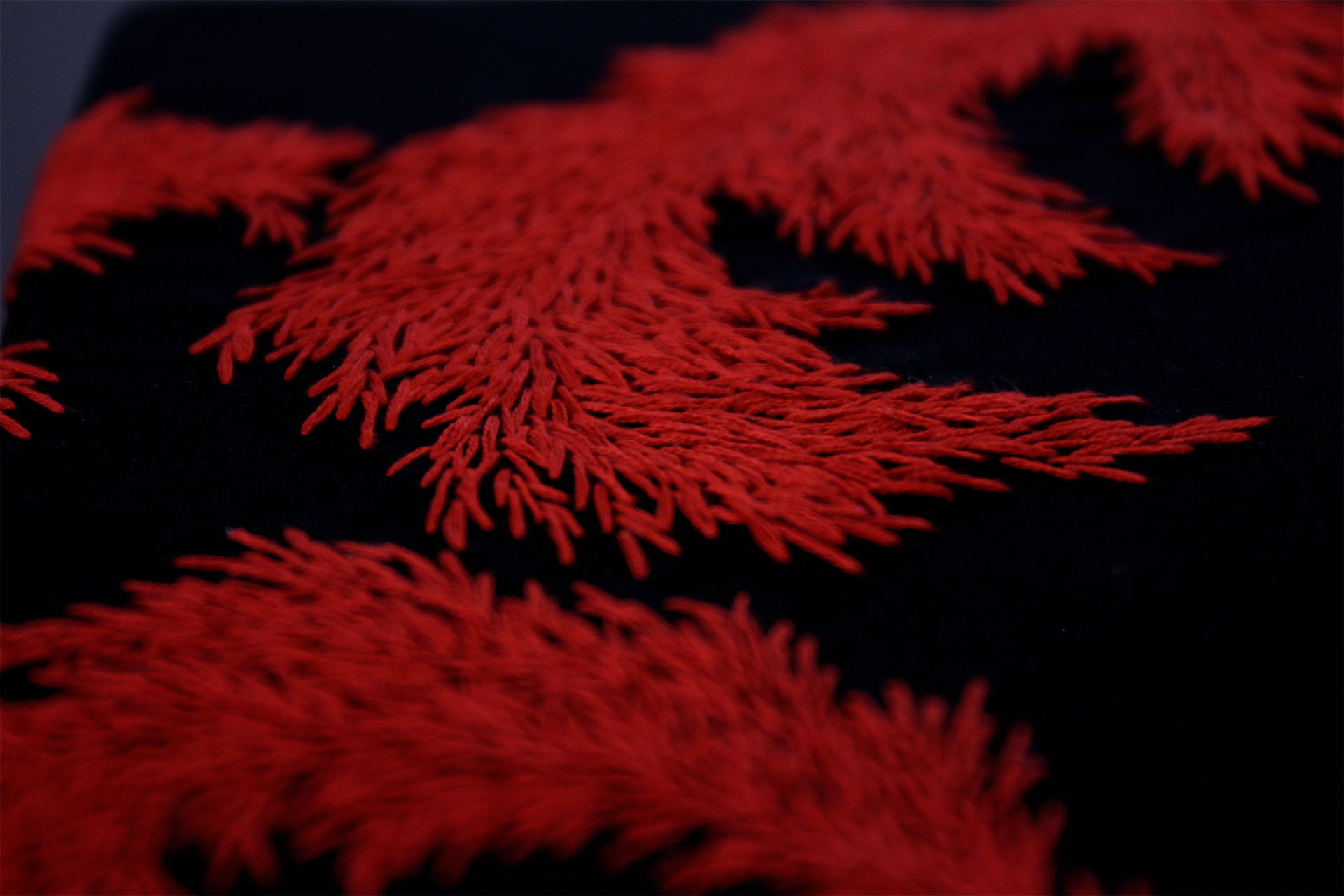 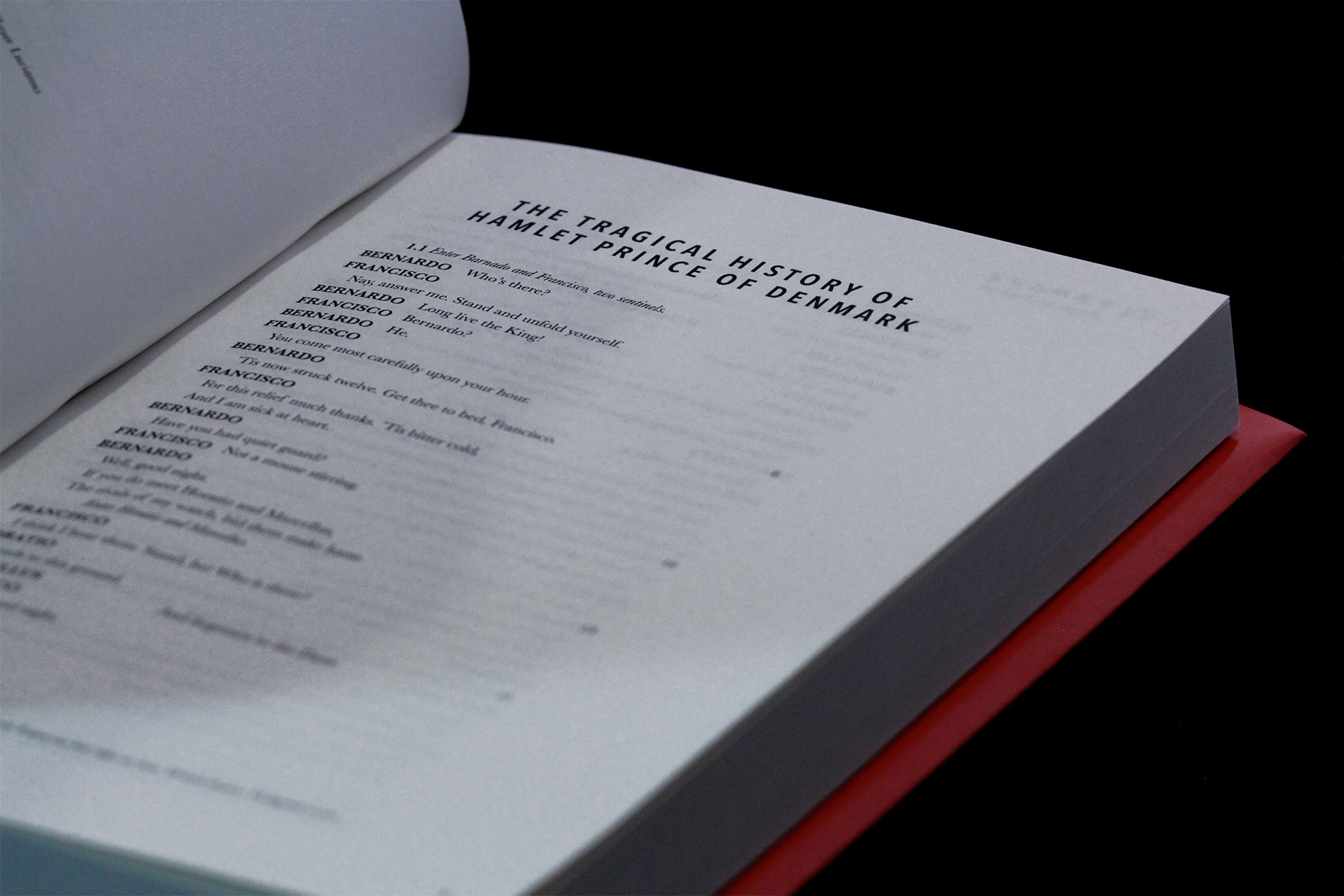